This is Maddie I'm tired of my mom not updating the blog and so is grandpa Derald. So I am updating for her!
So this is Easter Sunday at grandma &; grandpa Debbie & Deralds house. Owen finds an egg in the hay bale not surprised.They hide them in the same spot every year.So after we had dessert everybody came out and the kids played catch and hit some balls off the tee and Uncle Rex was throwing me some pop fly's and one of them went over the tree and I was NOT paying any attention where I was going and I RAN STRAIGHT into the tree. It was an interesting Easter. 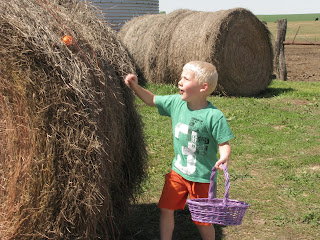 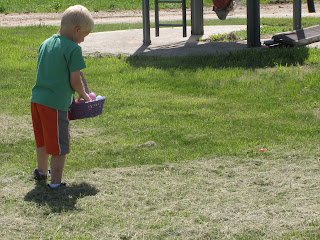 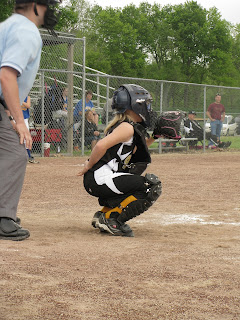 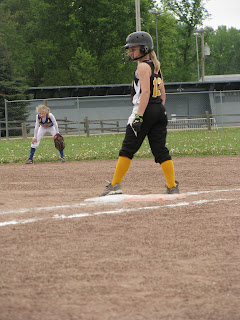 First games in council grove on Saturday April 14th the day of the bad weather and tornado's.
We went 3-0 we could of got 4-0 but the team that we were going to play in the champion ship was a team from Topeka and they wanted to get home because of the weather. We ended up getting second place medals because the team from Topeka was the same seed as us they figured it out by using that they allowed six runs and we allowed seven runs. It didn't make sense to me at first so  mom had to
do a lot of explaining. I still didn't get it it was really confusing. 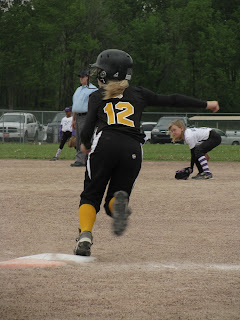