Garrett and Maddie played ball this summer. Maddison is done and Garrett's team is in the tournament. Garrett's first tourney game was tonight but his AWOL because of church camp. To be honest, not sure he really cared he missed the game. He will be back for last game on Thursday night. Garrett didn't care to much for ball this year. He enjoys the social part, but not so much the game part. Unless things DRASTICALLY change this might be the last year of baseball for awhile until Owen starts. Garrett did really well when he wanted to, but I think Brent and him butted heads one to many times! So we shall see what next year brings. A LOT can happen between now and then. Maddison on the other hand, LOVES it. Always first one outside to practice and will throw the ball in the air and play catch with herself for hours. She wanted to be WAY early to every game so she could have batting practice! Thinking we will be staying with ball for her awhile. Proud of the kiddos and had a good season! After Thursday we should only have church league games on Monday nights!
NOTE: Games have been moved to Wednesday night so G will miss both games. Oh well! 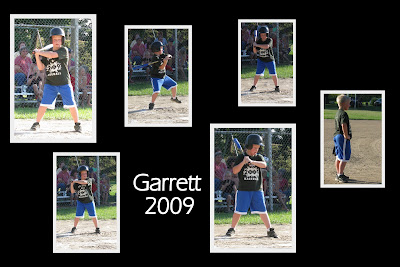 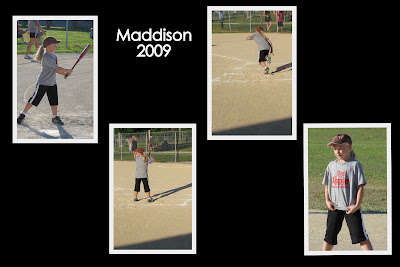